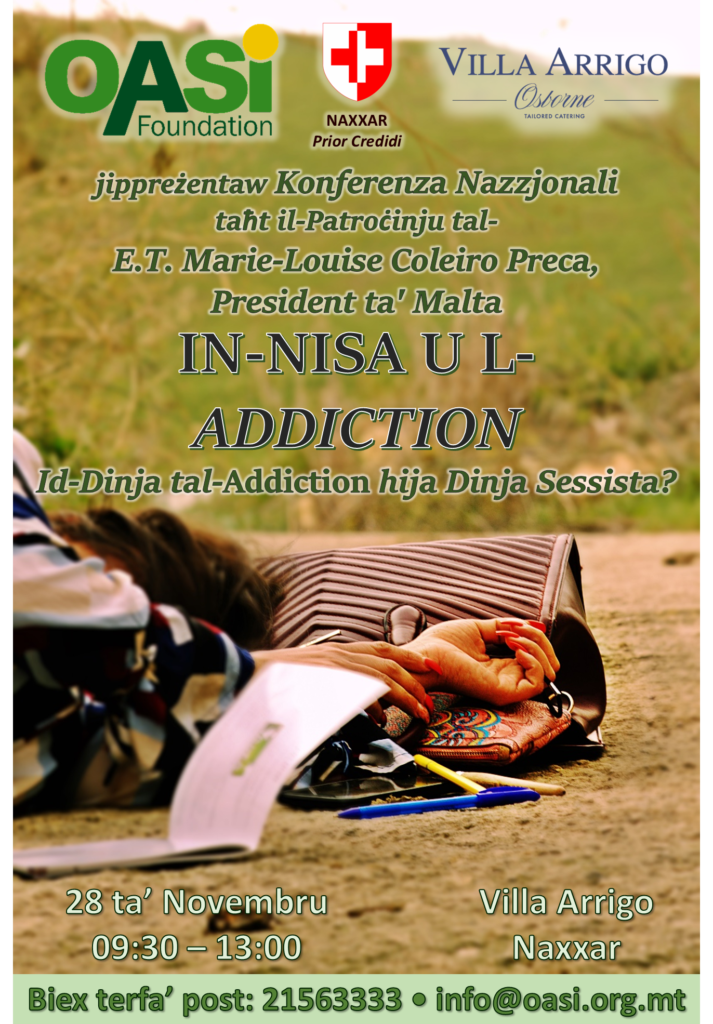 On Wednesday, November 28th 2018, the OASI Foundation, the Naxxar Local Council and Villa Arrigo organized a National Conference under the Patronage of H.E. Marie-Louise Coleiro Preca, President of Malta, on the topic Women and Addiction - Is the World of Addiction a Sexist One?  The conference was presented by Amanda Ciappara.  In her message, H.E. the President stated that stakholders need to have more information so as to have a better picture of the realities being faced by Maltese society.  There also need to be less obstacles for women to find the help they need.

During the conference, a number of professionals spoke about their experiences.  The primary speaker, Prof. Marilyn Clark, said that women face different difficulties in regards to experiences of addiction and treatment.  She also indicated the gender gap for drug use has practically vanished.  There are various difficulties which hinder women seeking to stop using drugs more than men in the same position - these include social attitudes towards women.

During the first panel, Dr. Jeffrey Bonnici, who works at the Emergency Department at Mater Dei Hospital, said that people who entered the Emergency Department with issues related to recreational drug use is continuously increasing, and there is no statistical difference in relation to the drugs used by men and women.  Inspector Joseph Busuttil said that it is difficult to gather statistics about women and addiction, as they fear that by reporting drug use they will criminalize themselves.  “The only sector where a person can have an idea of the actual reality is through prostitution,” he said.

Dr Alosia Camilleri, a psychiatrist explained that the amount of mental health problems between men and women is rather similar. The difference is what kind of mental illness they have.  She also mentioned that women face more barriers in facing treatment and getting out of this vicious cycle. 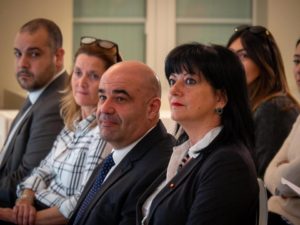 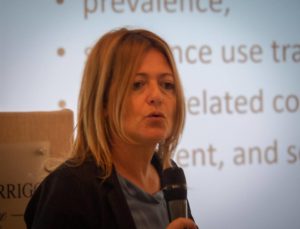 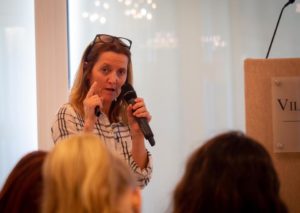 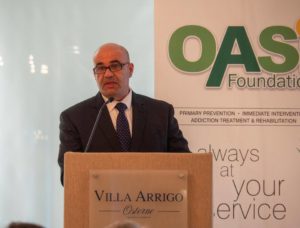 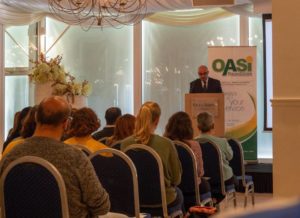 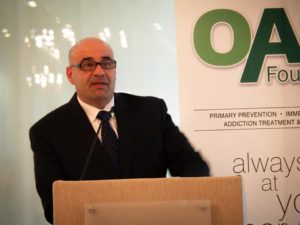 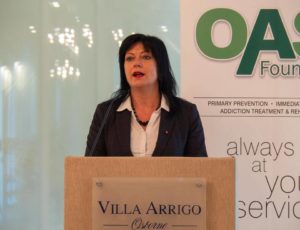 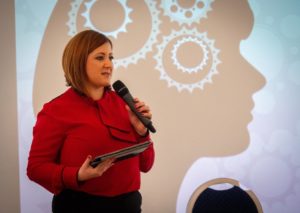 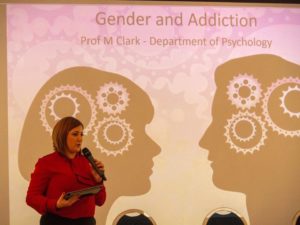 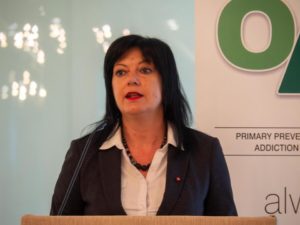